There are lots of amazing houses in Livingston County, Michigan. Some of them are now up for sale while some are being rented out by their owners. Some homes are also converted into small café or restaurants while some are used for important gatherings, events and occasions.

This Greek Revival style building is a Registered Michigan State Historic Site. The Appleton House was built for and by John D. Appleton and has distinctive architecture. This is a mid-19th century village house of formal composition with interesting modifications of Classical details. Source. 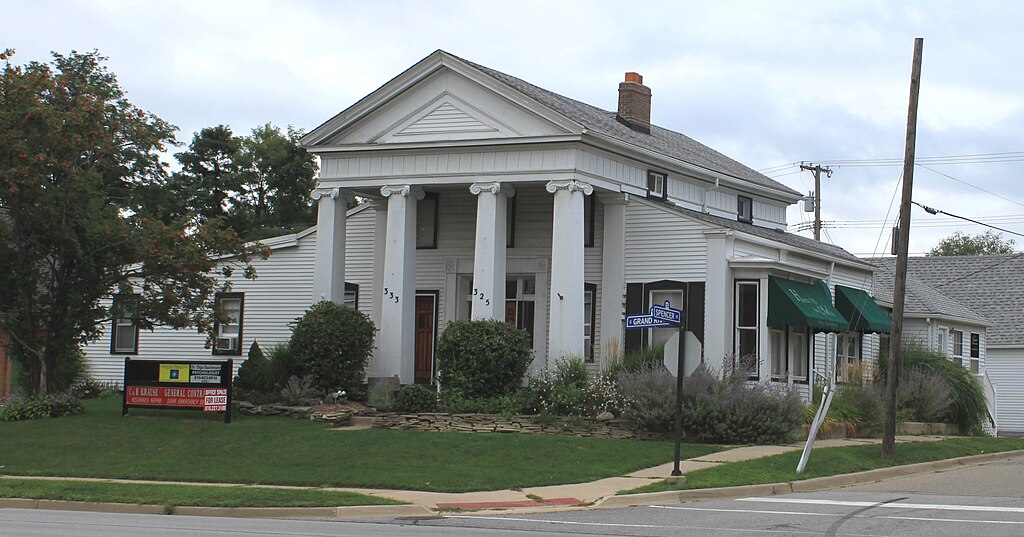 This historic house was the residence of Kinsley S. Bingham, Governor of Michigan from 1854 to 1862.  This is one of the earliest and finest Greek Revival structures in Michigan. Source. 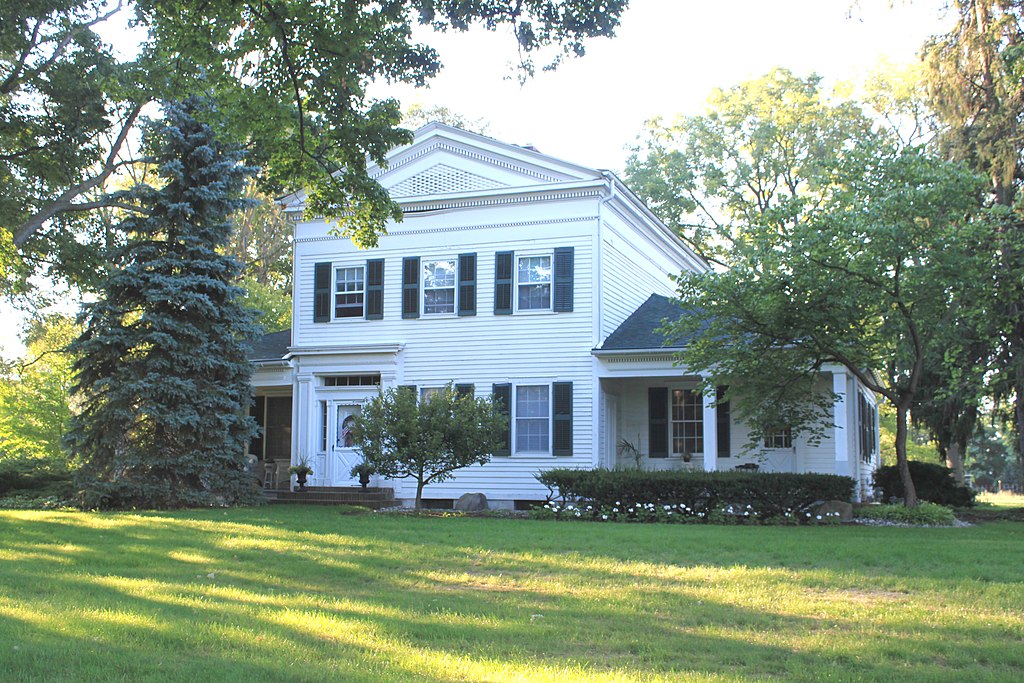 This house is the only known brick Second Empire structure with a very unique architectural style and design. It retains original interior features such as woodwork, wainscoting, staircases, kitchen, built-in cupboards and a faux marble cast iron corner fireplace in the parlor that make the house an excellent example of the period. Source. 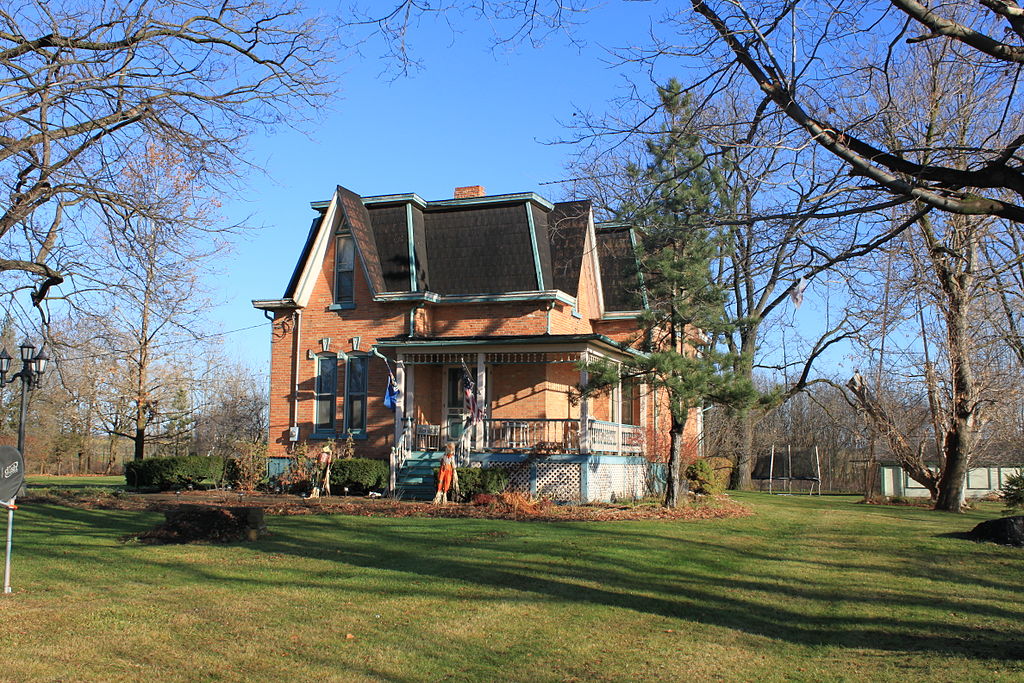 According to some popular stories, the McPherson Mansion has buried gold in it but the catch is, it’s being guarded by some ghosts. The house was built in 1915 by Robert Bruce McPherson, the grandson of pioneer, blacksmith and businessman William McPherson, who settled in Howell in the mid-1830s. Source. 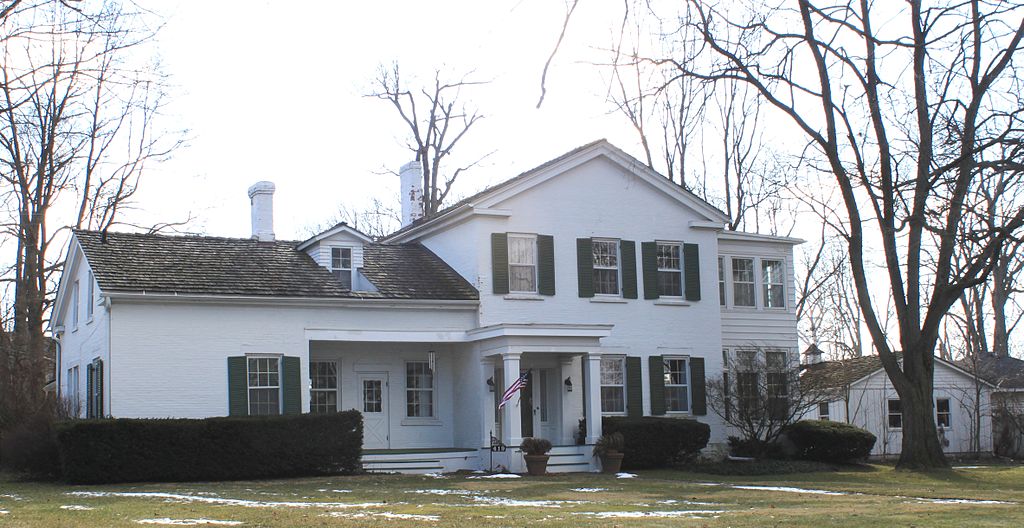 This house is a nice example of Greek Revival architecture popular in Michigan during the mid 1800s. This was built by a local politician Alonzo W. Olds circa 1835 to 1850. After some years, the property was sold to Warren Clark in 1851 and to William Read in 1863. The Read family directed some restoration on the house including replacement of deteriorated plinths with square bases and removal of parapet additions from the wings of the home. Source.

These houses are so unique and special at their own ways. If you are in Livingston County Michigan, make sure to check them out!

Most Romantic Holiday Homes and Hotels in Michigan